Professional athletes spend far too much time reading their own press clippings and often mistake themselves as people of importance rather than hired entertainers.

Every now and then you get a moment of honesty, where the mask slips and these entitled crybabies let their true feelings be known.

Case in point one Charles Barkley.

During an interview Barkley made the jaw dropping claim that athletes deserve some preferential treatment for the covid-19 vaccine because they pay more in taxes. Even worse when asked if he meant it, Barkley doubled down.

Does Charles Barkley believe that ALL wealthy people should get preferential treatment for the vaccine because they pay more in taxes than other less financially fortunate people?

Should rich ball players move to the front of the line over poor people simply because they can make a basket from 30 feet while under pressure?

Millionaires and billionaires to the front of the line because they pay more in taxes?

Give me a break.

Professional athletes should go to the end of the line because they are in fact at lower risk from covid complications than the elderly and infirm.

Barkley should be ashamed of himself for making this claim, but my guess is he could care less what anyone else thinks.

Perhaps the late great Robert Heinlein said it best: “[T]here seems to have been an actual decline in rational thinking. The United States had become a place where entertainers and professional athletes were mistaken for people of importance. They were idolized and treated as leaders; their opinions were sought on everything and they took themselves just as seriously—after all, if an athlete is paid a million or more a year, he knows he is important … so his opinions of foreign affairs and domestic policies must be important, too, even though he proves himself to be ignorant and subliterate every time he opens his mouth.” 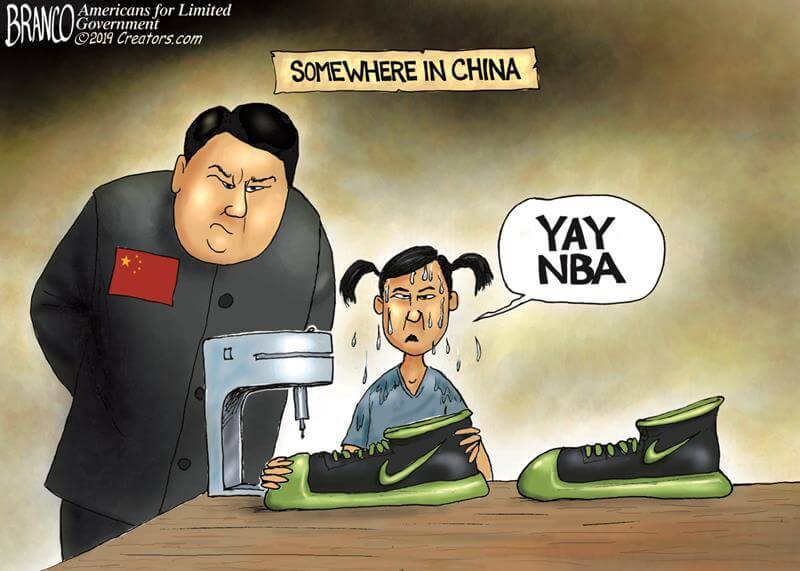 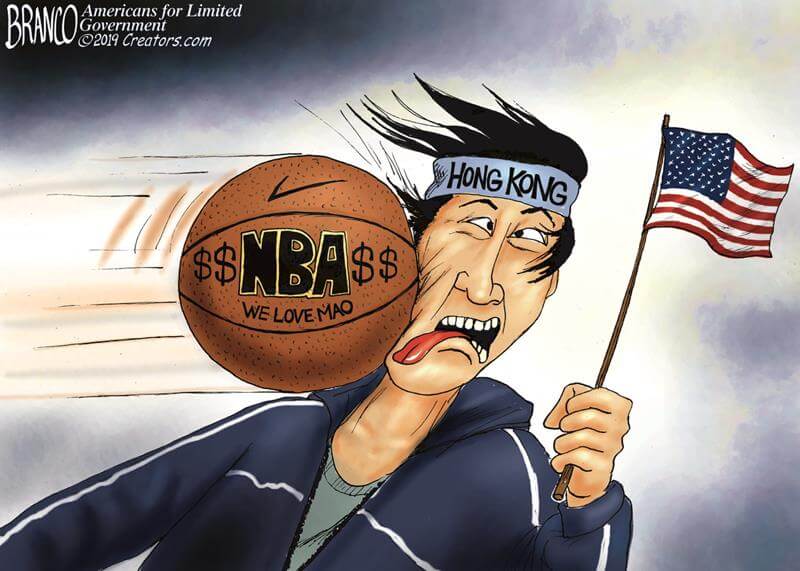 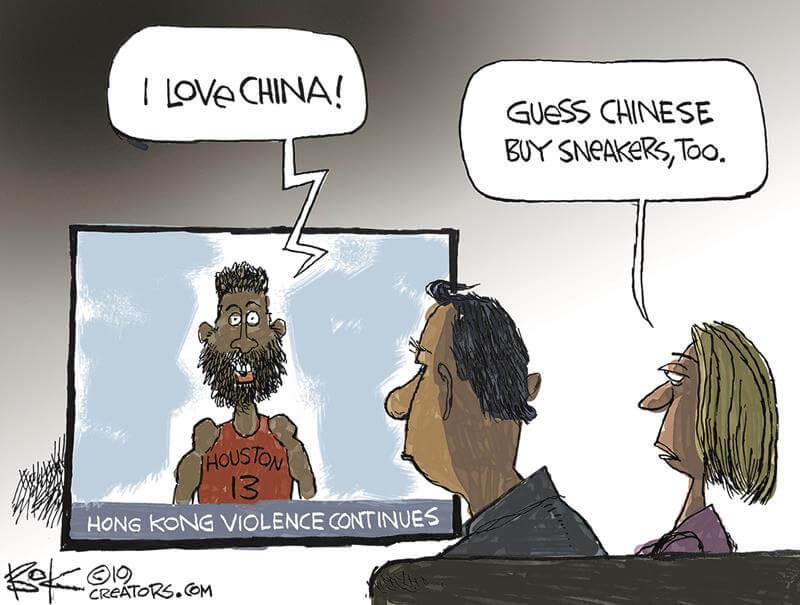 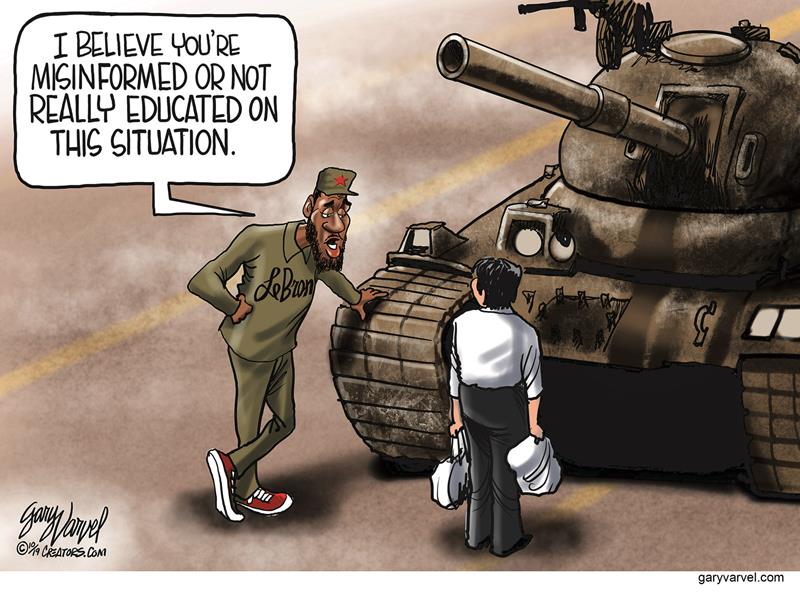 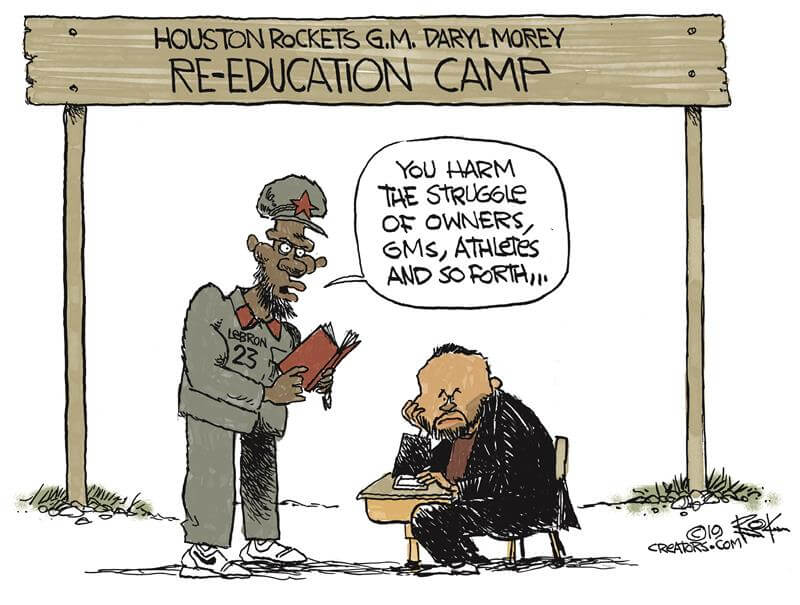 WATCH: Trump Conviction Could Come Down to McConnell’s Decision