Joe Biden seems dead set on wrecking the American economy, especially the energy sector, and he seems to want to destroy the whole thing as quickly as possible.

Today Biden is expected to announce a new batch of executive orders focused on “climate change” and these new “orders” are fairly draconian from this writers perspective.

They include a “pause” on all new oil and gas leases on federal land, reduce fossil fuel subsidies and somehow reducing pollution in poor and minority neighborhoods.

Reuters has the full story:

The Biden administration will announce on Wednesday a new batch of executive actions aimed at combating climate change that will pause new oil and gas leases on federal land, reduce fossil fuel subsidies, and strengthen measures to protect poor and minority neighborhoods from pollution, according to the White House.

The orders will set the direction for newly sworn-in President Joe Biden’s climate change and environmental agenda and mark a drastic reversal from his predecessor Donald Trump, who sought to maximize the country’s oil, gas and coal output by removing regulations and easing environmental reviews.

Biden’s focus on climate change has cheered international partners and environmental advocates, but upset Big Oil, which has been arguing the moves will cost the United States millions of jobs and billions of dollars in revenue.

In the orders, Biden will call for a pause on new federal oil and gas leases “to the extent possible” and direct the Interior Department to review the program’s climate impacts and taxpayer benefits. He will also set a goal to conserve 30% of federal land and waters to protect wildlife by 2030.

The orders will impact large swathes of acreage onshore in mostly Western states, as well as offshore drilling acreage located mainly in the U.S. Gulf of Mexico, which combined make up about a quarter of the nation’s oil and gas supply.

Word of the measure has drawn criticism from some states that depend on drilling revenue and the oil industry, which has warned the move will costs jobs and economic growth.

Biden will also direct federal agencies to “eliminate fossil fuel subsidies as consistent with applicable law,” according to a White House fact sheet. It was not immediately clear which subsidies could be stripped away under this order, given many of the industry’s tax breaks are Congressionally approved.

The orders also include an announcement that Biden will host an international climate summit on Earth Day April 22, the creation of new climate change positions and an inter-agency task force within his government, and measures to boost government procurement of U.S.-sourced clean energy and vehicles, boost science, and assist communities most affected by industrial pollution.

The orders aim to make good on several of Biden’s campaign promises to tackle climate change while also addressing racial and economic inequality.

This shows just how much Joe Biden plans on governing from the far-left. His actions will put a halt to the expansion of America’s energy sector and hobble the American economy for years to come. 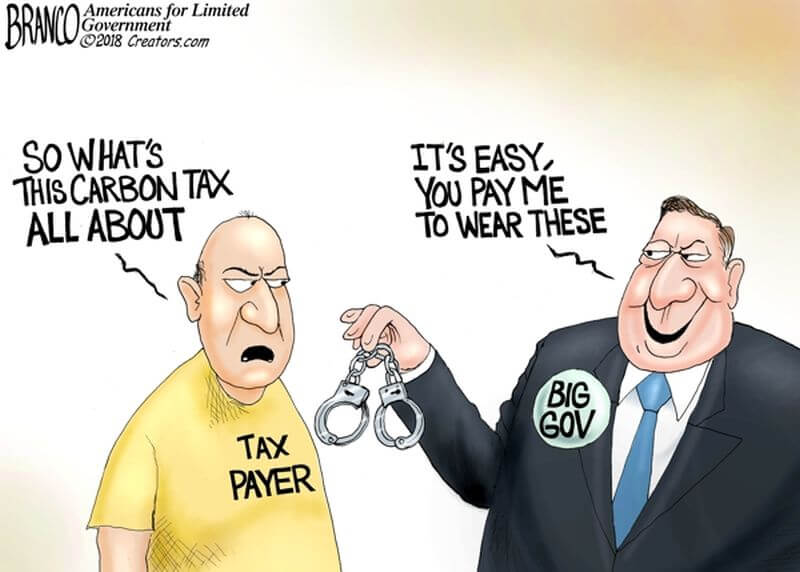 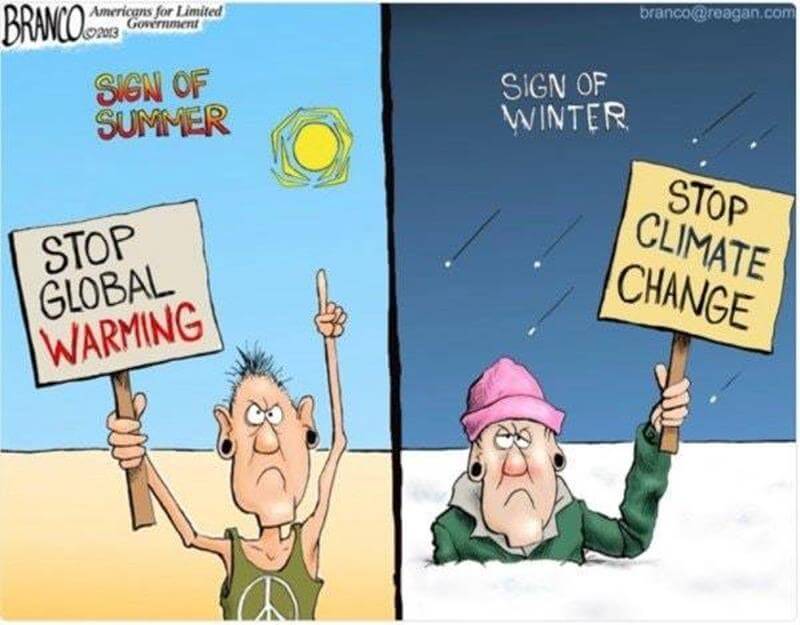 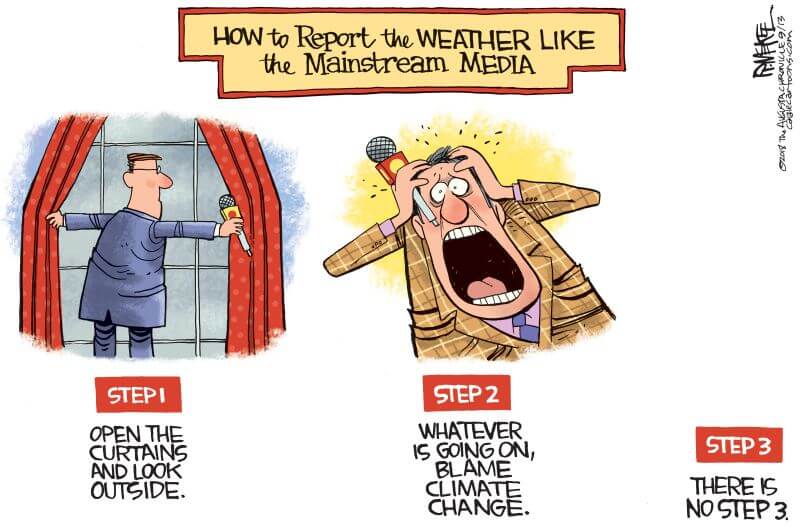 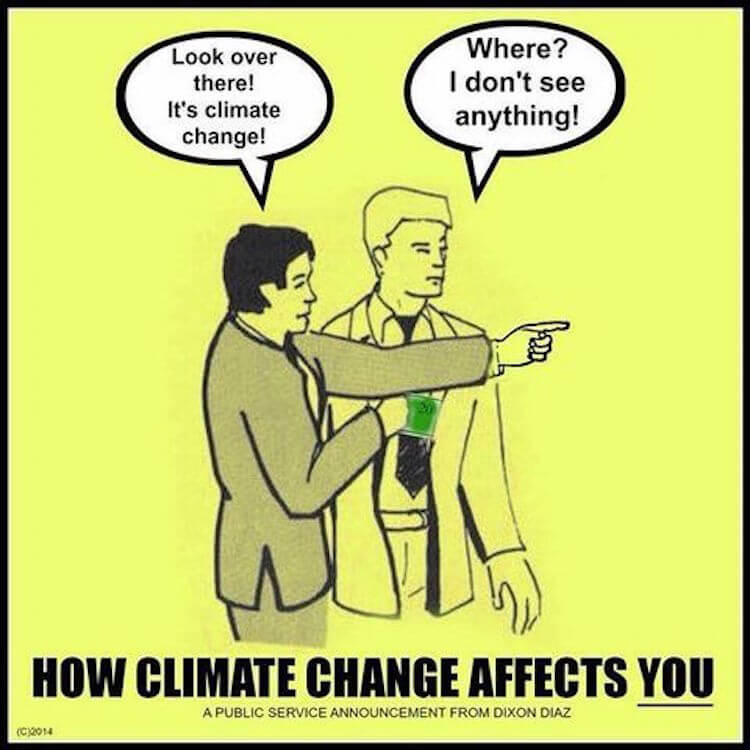